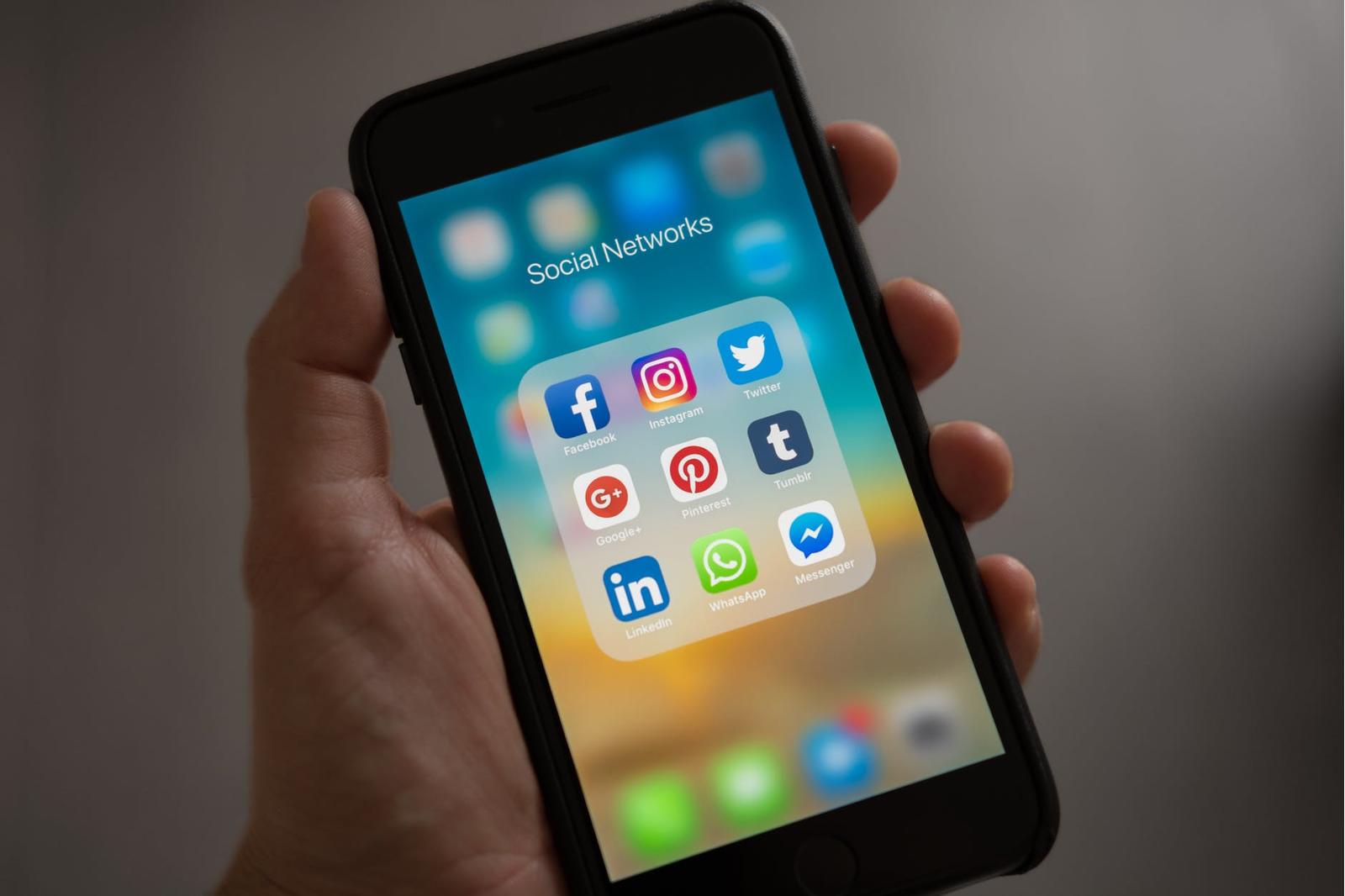 There are some striking similarities between the most popular social media networks – what are they and why has this come about?

Social media is a hallmark of the modern world. Providing ways to speak to friends and family, share and receive photos, videos, memes, news and opinions, it is an invaluable tool of communication. Statistics from earlier this year revealed that 67% of the UK population are social media users. Of these 45 million users, We Are Social, a media agency, reported that 80% use YouTube, closely followed by 78% who use Facebook. Facebook Messenger, Whatsapp, Instagram, Twitter and Snapchat are next on the list, making the top seven most popular social media companies among UK users.

What is noticeable about many of these platforms is how similar they are. One has only to click on the different apps to find essentially the same features in near-identical forms. In 2013 Snapchat was the first social media app to introduce ‘stories’, where users could post photos or videos for everyone on their contact list on the app to view by clicking on a circular bubble. In 2016 Instagram followed in its footsteps, with a comparable icon and feature introduced. Facebook did the same the next year.

Why Have These Platforms Become so Similar?

One question raised by these similarities is why they have come into being. When Snapchat launched in 2011 it was simply an app where you could send photos with captions to friends that could disappear within 24 hours. Instagram was launched in 2010, a rebranded version of an app called Burbn, which, in the words of one founder, Kevin Systrom: ‘felt cluttered and overrun with features’. The new app was a narrowed down version, limited to photo sharing, liking and commenting. That the majority of the top seven apps now share a huge range of features – video sharing, mentions, group texts, even following – poses the question of why demand has apparently shifted from specific apps with a single purpose to multifaceted landscapes. 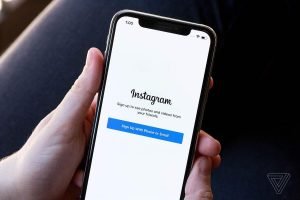 There are several possible explanations for this change in demand from the market and adjustment in content from creators. A market for multi-use apps is perhaps the result of users’ wishes for convenience – it is simply easier to use one, or a few apps for everything, from phone calls to posting photos. Of the sixteen most popular social media apps in the UK, the most recent are Snapchat, Facebook Messenger, WeChat and Twitch, all launched in 2011.

This indicates that few new significantly successful social media apps have entered the market in the past eight years. It might be suggested that this is the result of apps people already used expanding, therefore providing them with no incentive to download new apps, whose unique selling points were thus limited. Apps launched particularly in the 2009-2011 period, when competition was heating up (nine of the top sixteen apps were launched in this two year period) may have recognised that starting to add a range of features was a strategy by which to encourage their own platforms and discourage people from newer market entrants.

In addition, it has been pointed out that some near-identical features of apps are simply the result of competition. Some have highlighted that popular features of apps, such as Snapchat’s ‘stories’ feature, have been copied in order to prevent users from suddenly being exclusively drawn away from one app in favour of another. The buying up of competitors also has a role to play in this, with, for example, Facebook’s acquisition of Instagram in 2012 and WhatsApp in 2014. Instead of increasing the growth of only one app owned by the same company by adding extra features, major corporations can double or triple their success by ensuring that all the companies they own are updated with the most modern, most current services.

Time is perhaps also a factor. As Systrom suggests, his initial goal for Burbn involved a wide range of features, but this ended up being too complex. However, just two years since its launch, Instagram had 80 million users, and was purchased by Facebook for $1billion. Thus, Instagram was likely able to pump time and resources – which it could now increasingly afford, particularly with the advent of advertising on the app which began in 2013 – into gradually adding a variety of features and making these easy for users to navigate.

It is possible that similar developments occurred within other apps launched around the same time. Thus, as companies increasingly had the means to add a range of features, in some cases part of an initial goal, they did so, making their apps appeal to people for a wide range of purposes, and lessening their chances of being overrun by new apps.

The current state of social media, whereby apps are getting increasingly similar, looks set to continue. The strategy of similarity has evidently worked in the past, with Instagram being a particularly successful example. As it currently trials the removal of likes, an original feature of the app and relied upon by social media influencers for their careers, it will be interesting to see if apps like Twitter will copy Instagram’s latest innovation if this becomes permanent. After all, being left behind with a feature reminiscent of an older, many would argue, crueller, version of a competitor is not in the nature of top social media companies today.