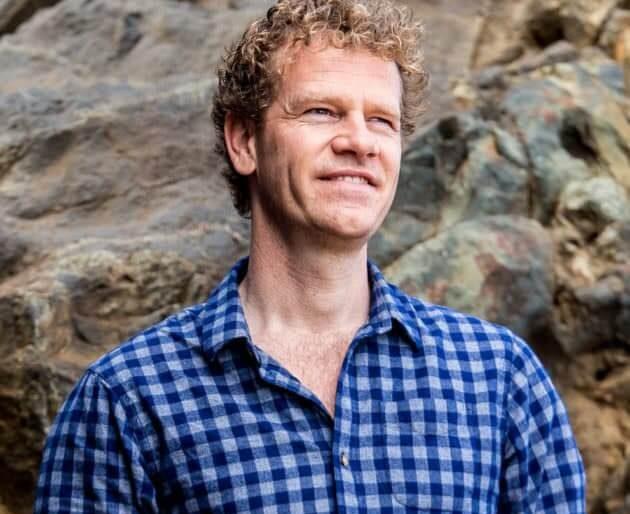 About: Tenzing is a refreshing, plant-based energy drink, based on the traditionally energising brews and drinks of the Himalayan Sherpas with and with none of the artificial ingredients like taurine or dangerously high caffeine levels, found in other energy drinks. 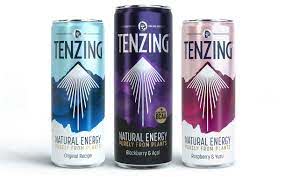 Previously working for a global energy drinks brand, Tenzing founder Huib van Bockel saw a glaring gap in the energy drinks market for a drink that didn’t contain any of the artificial ingredients found in many other energy drinks. Noticing that the demand for energy drinks was only growing in the UK and globally, Huib, whilst travelling through the Himalayas noticed that the Sherpas drank ‘energising teas,’ which didn’t come with the crash associated with energy drink consumption. Speaking to the Sherpas and then to a doctor, van Bockel came up with an ingenious concoction, which contained natural ‘green’ caffeine, a lot less (60% less) sugar than other energy and soft drinks and electrolytes.

With people more health aware than ever before, Tenzing is not just a more natural alternative than others like Red Bull, but it also tastes a lot less ‘sickly-sweet’ and syrupy as many other alternatives do. Rather than designing the product and flavour, then adding a lot of caffeine, Tenzing is designed for functionality and to perk you up, and also tastes a lot nicer than other alternatives. Additionally important is that the low levels of sugar in Tenzing are the same as the levels of sugar used in re-hydrating and other IV drips, making Tenzing safer, tastier and more natural than the alternatives. Tenzing have recently donated drinks to front line NHS workers and the emergency response teams of the Metropolitan Police.