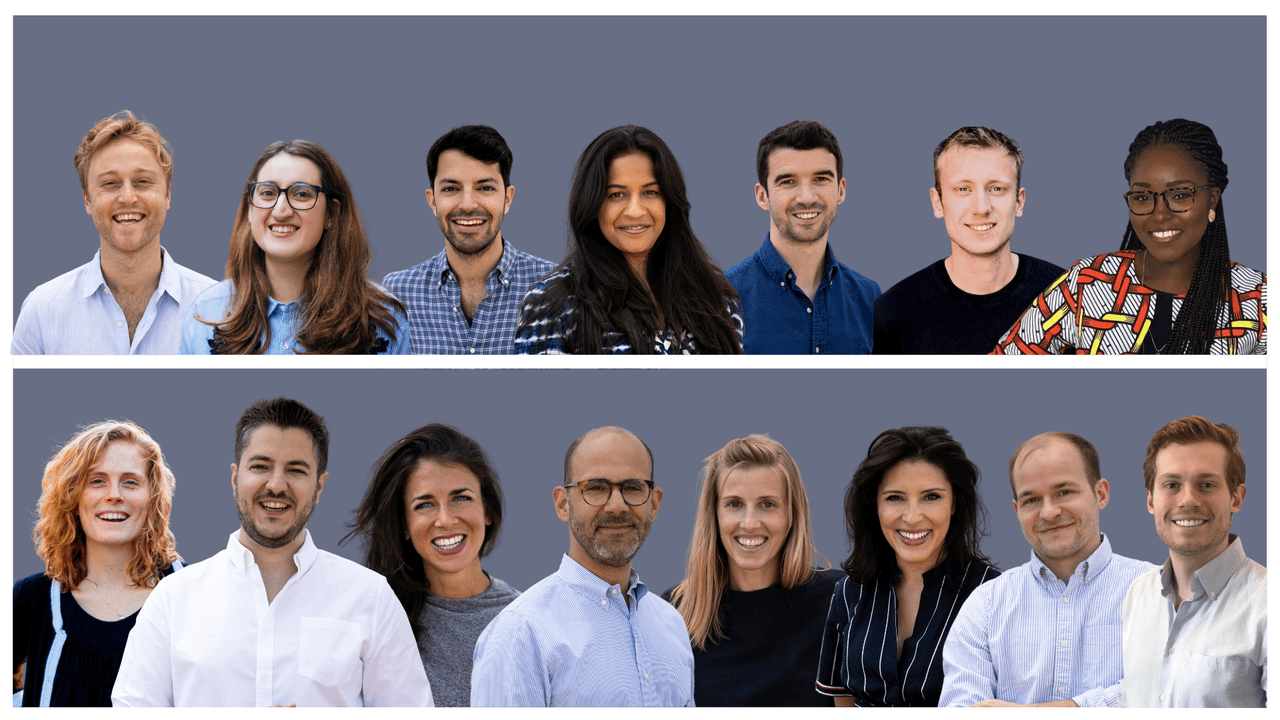 Seedcamp fast-tracks a founder’s vision and creates value through immediate access to smart capital, a lifelong community of support and a global network built upon more than a decade’s experience backing exceptional talent.

In October 2016, Seedcamp revealed it had returned its first fund almost 2x over.In January 2017, Seedcamp announced a small Secondary sale of its stake in fintech unicorn, Transferwise described as “one of the best European seed exits in recent years that wasn’t an acquisition or IPO”. In October 2017, Seedcamp Funds I & II were acquired by Draper Esprit for $26.3 million, delivering a reported 4x return to investors.

In November 2017, Seedcamp announced the first close of a £41M seed fund to invest in 100 new startups across Europe. Seedcamp will lead pre-seed rounds with £100k and can anchor up to £250k by bringing angels and high net-worths into the round. Seedcamp will co-invest in seed rounds of up to £2M where there’s already a lead investor on board.

Seedcamp notable exits include: Mobclix bought by Velti for $50M, RentMineOnline bought by RealPage for $9.5M, Crashpadder acquired by Airbnb, and Talasim acquired by Jeeran.