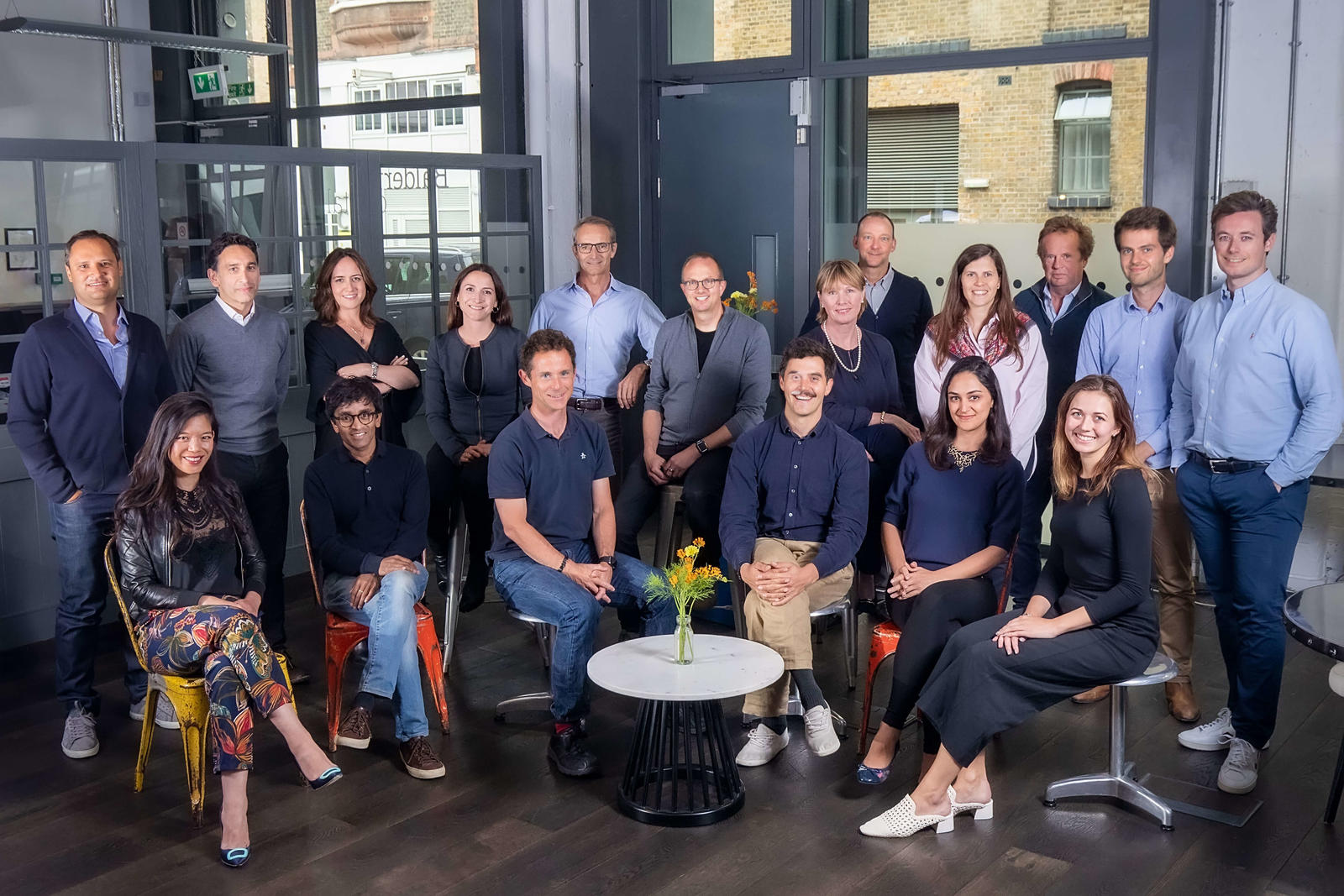 Balderton has invested in more than 200 startups since its inception in 2000. Notable investments have included; Betfair, Yoox, The Hut Group, CityMapper, Carwow, Revolut, Betfair and many more.