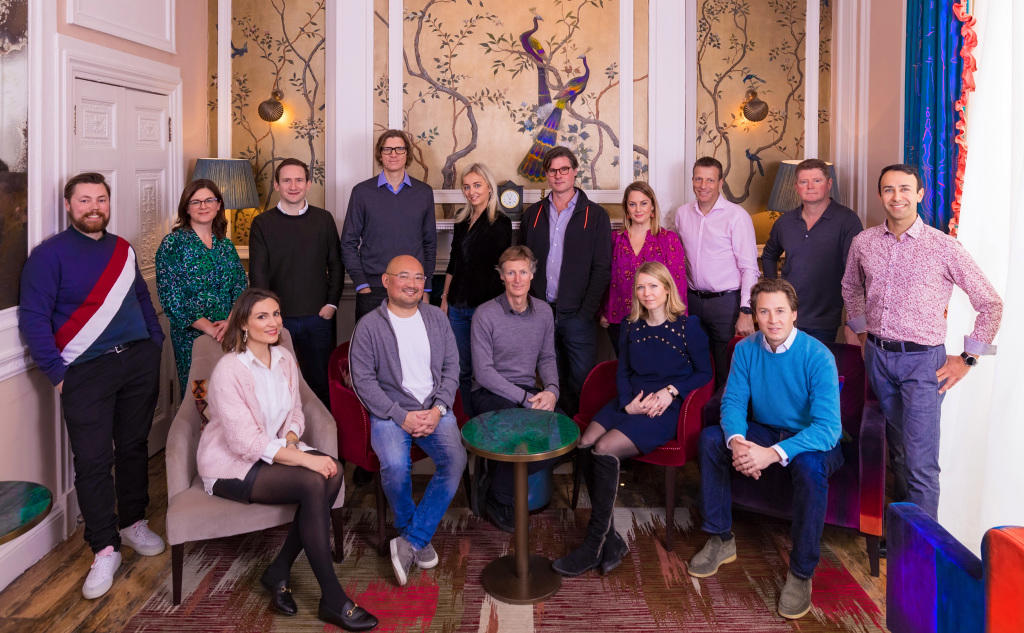 The company invests at Series A onwards partnering with game changing founders across the consumer, enterprise and frontier technology sectors. Zennström has stated that he founded the company in 2006 after “seeing that new technology would disrupt not just consumer markets, but the venture-capital industry itself”.

The company publicly states that it has an active approach to deal sourcing. Atomico also publishes The State of European Tech report which is published annually at the Slush in Helsinki and Diversity and Inclusion in Tech: A practical guidebook for entrepreneurs.

Atomico has made a total of 178 investments since its foundation in 2006. Their most recent investment was on May 13, 2021, when MasterClass, a provider of an online education platform designed to offer video based vocational courses, raised $225M in a Series F funding round.

Atomico has made a total of 3 diversity investments. Their most recent diversity investment was on Juyl 18, 2012, when Fab, a company who sell everyday design products online, raised $105M in a Series C funding round. Atomico has had also 33 exits. Atomico’s most notable exits include Pipedrive, Supercell, and PedidosYa.