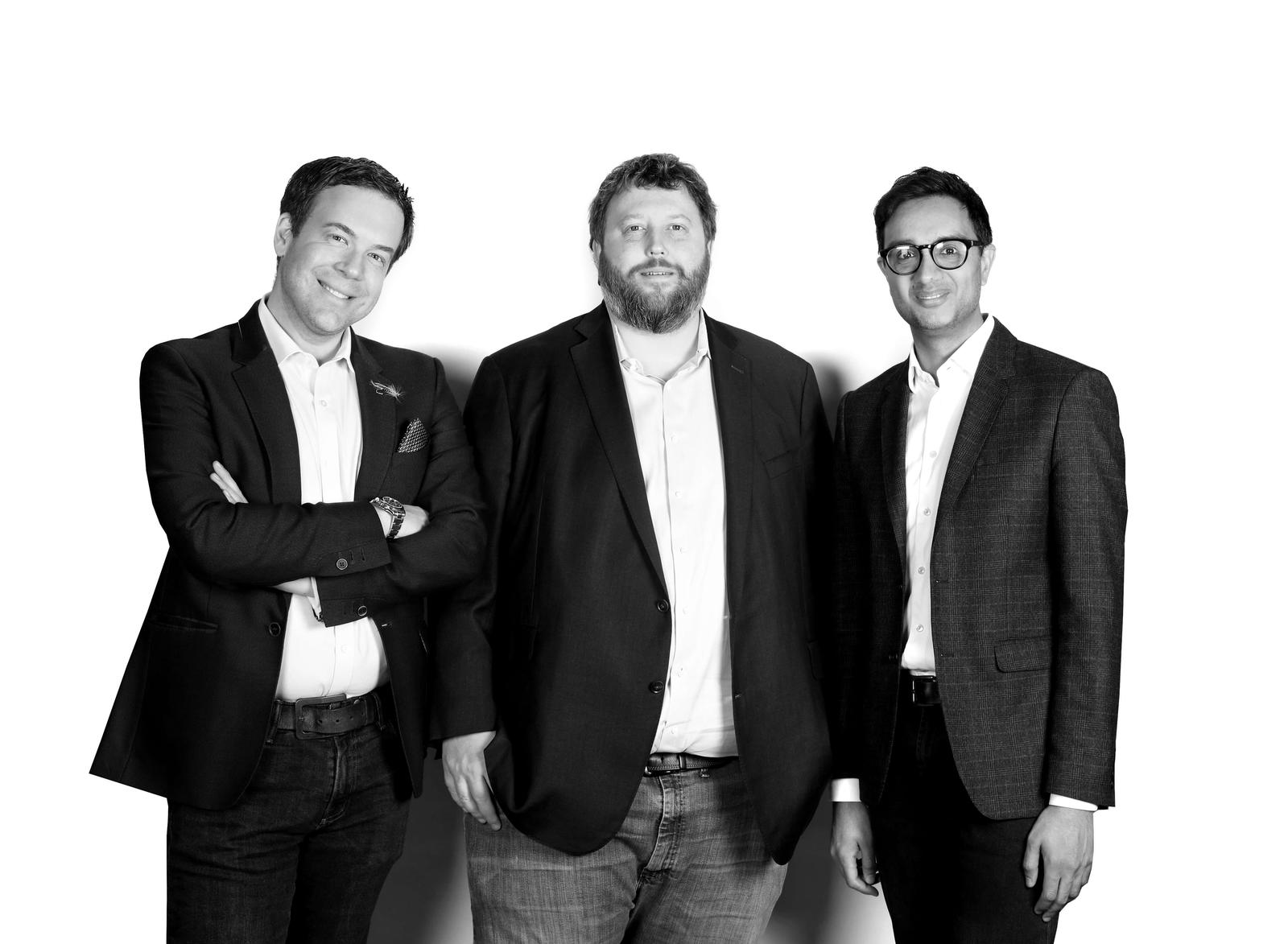 Hoxton’s strategy of finding companies that can scale globally into large, category-defining leaders in newly forming industries has led it to becoming one of Europe’s top-performing early-stage venture capital firms. The firm’s first fund has the highest ratio of unicorns to investments, according to Dealroom.

Vatic: founded in October 2019 by Alex Sheppard and Dr. Mona Kab Omir, Vatic is a U.K.-based healthtech company that develops the KnowNow COVID-19 test, which is currently approved for use in the U.K. market. With investments by LocalGlobe and Hoxton Ventures, and funding from the University of Oxford and Innovate UK Vatic is venture, academia and U.K. government backed, and headquartered in London.

Darktrace: founded in Cambridge in 2013, Darktrace uses artificial intelligence (AI) technology to spot cyber threats for businesses. The AI is used to build what it calls an “enterprise immune system” that monitors company’s computer networks to detect unusual activity and then respond to it. The technology stands in contrast to traditional cyber security software that tries to build a wall around networks to block intruders. Some of its clients include BT Group (BT-A.L), William Hill (WMH.L) and online grocer Ocado (OCDO.L).