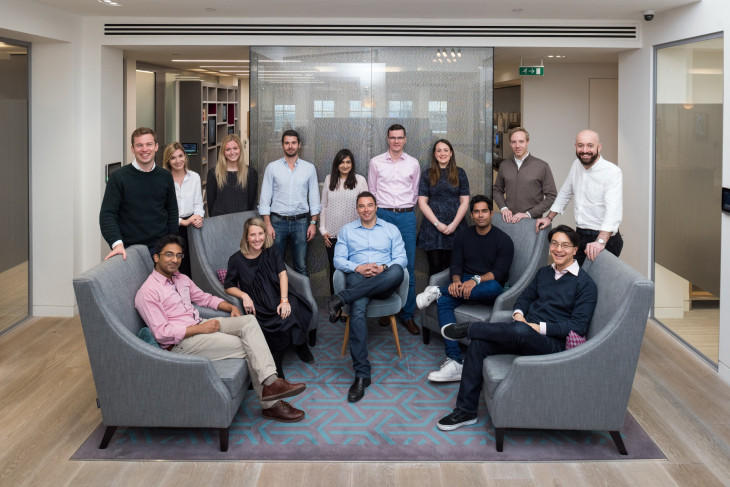 In April 2019, Eight Roads’ new fin-tech strategic investments team under Alokik Advani led a $4.5 Million Series A round of funding in Bangalore based digital investment advisory startup Kuvera.in. In July 2019, Eight Roads participated as a lead investor in a $12 million (about Rs 83 crore) Series B investment round in Singapore-headquartered intelligent wealth management platform StashAway.

Since its foundation in 1969, Eight Roads Ventures has made a total of 399 investments. Their most recent investment was on June 8, 2021, when Whatfix, a digital platform that helps businesses simplify their training and support efforts with accessible contextual information, raised $90M in a Series D funding round.

Eight Roads Ventures has made 20 diversity investments. Their most recent diversity investment was on February 16, 2021, when Zomentum, who develop products and services that enable MSPs to deliver better IT value, raised $13M in a Series A funding round.