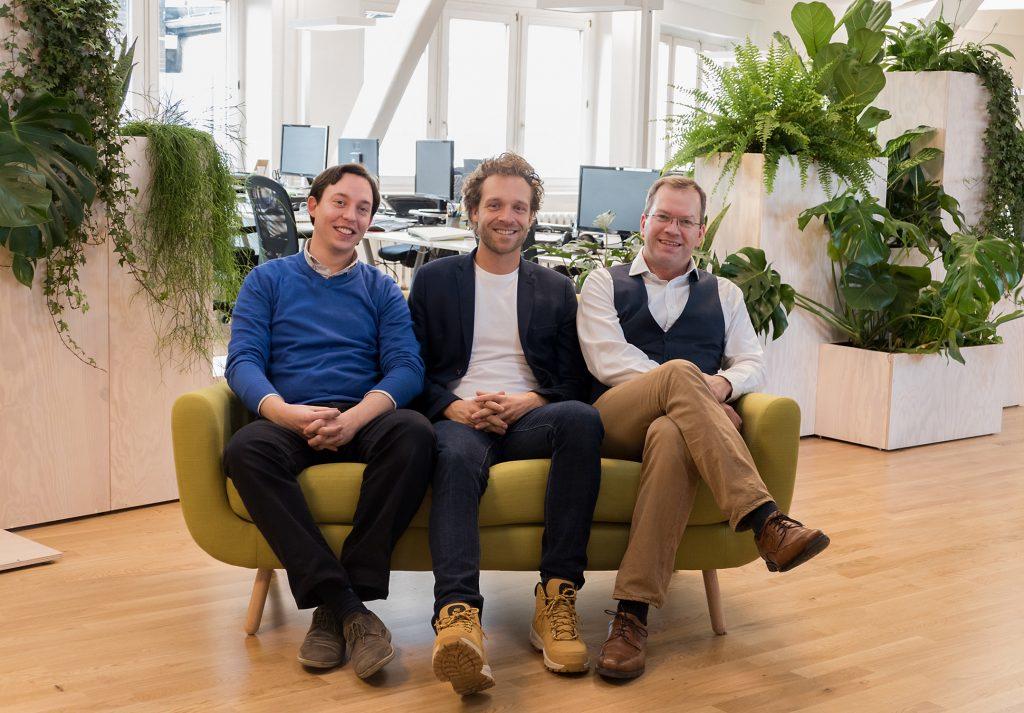 Frog Capital is a scale-up stage investor focused on software enabled businesses in Europe. Frog’s experienced team has invested in over 100 companies. Frog is a committed long-term partner, investing in companies with revenue from €3 million to €30 million and requiring €5 million – €20 million of growth capital. By applying industry knowledge, a network of relationships and operating expertise, Frog actively supports company growth and builds significant shareholder value.

Frog Capital has made a total of 32 investments since its foundation in 2009. Their most recent investment was on January 20, 2021, when Vulog, a company that builds technology solutions that power the most successful shared mobility businesses in the world, raised €26M in a Series C funding round.

Frog Capital has had a total of 8 exits. Frog Capital’s most notable exits include DynamicAction, an analytics solution designed specifically for eCommerce, store, and omnichannel retail teams, Skimlinks, the leading commerce content monetization platform, supporting publishers’ creation of a new revenue stream, and Ostara, a company that develops technology to remove polluting nutrients from waste water and recycles into fertilizers.