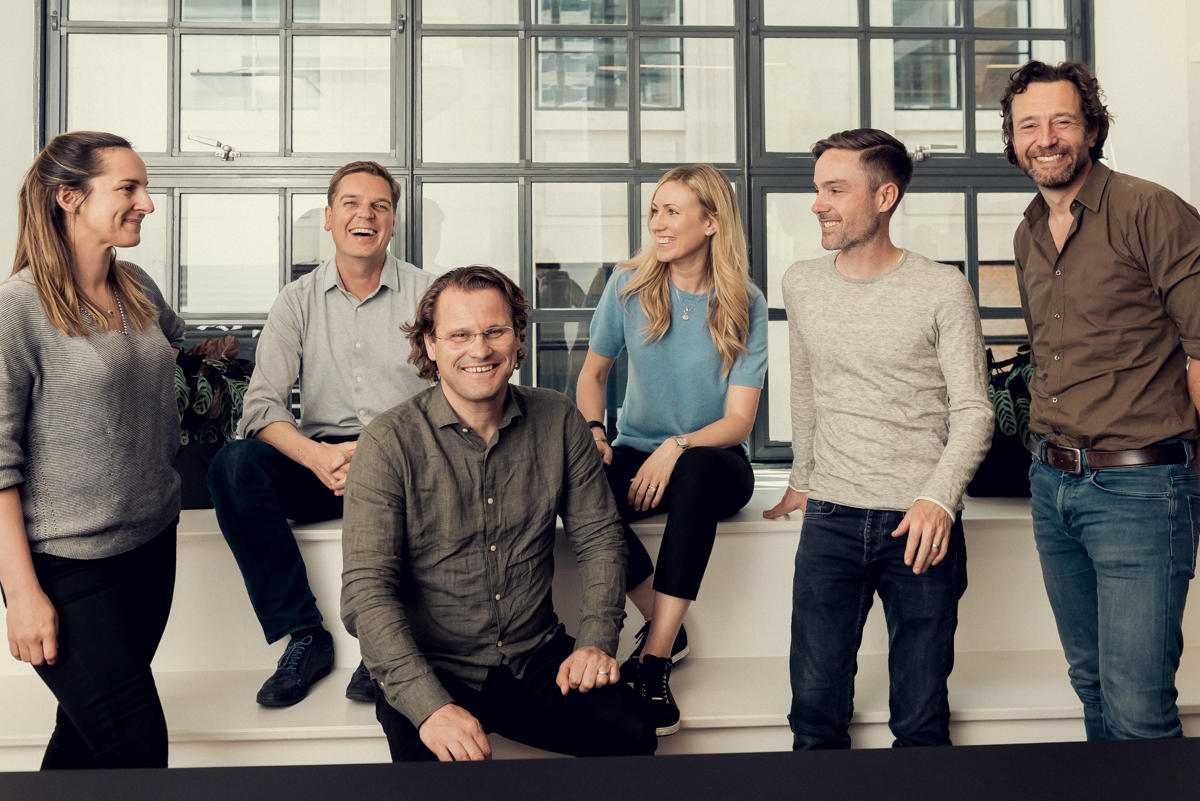 Northzone is a venture capital fund with a perspective shaped by lives as entrepreneurs. Established in 1996, they have raised over €1.5 billion in funds and partnered with the founders of Spotify, Avito, iZettle, Klarna, Hopin, and hundreds of others to build category-defining businesses. The firm has offices across the Nordics, London, and New York, it works around the clock to connect its companies with customers, business partners, and key talent on a truly international scale.

Their most recent fund, Northzone VIII, was announced on Sep 5, 2016, and was €300 million. The company plans on using the investment fund to make early stage investments in the series A, series B, and series C funding rounds of European technology companies. The company claims to have interest in using their Fund VII to make investments in financial technology, e-commerce, media, and business.

Northzone has made a total of 215 investments since its foundation in 2006. Their most recent investment was on June 2, 2021, when Thirty Madison, who offer direct-to-consumer healthcare and wellness products for people living with chronic conditions, raised $140M in a Series C funding round.

Northzone has made a total of 9 diversity investments. Their most recent diversity investment was on November 18, 2020, when Spring Health, who provide employers with a comprehensive and effective solution for employee mental well-being, raised $76M in a Series B funding round.

Northzone has had a total of 42 exits. Northzone’s most notable exits include Kahoot!, Spotify, and Trustpilot.