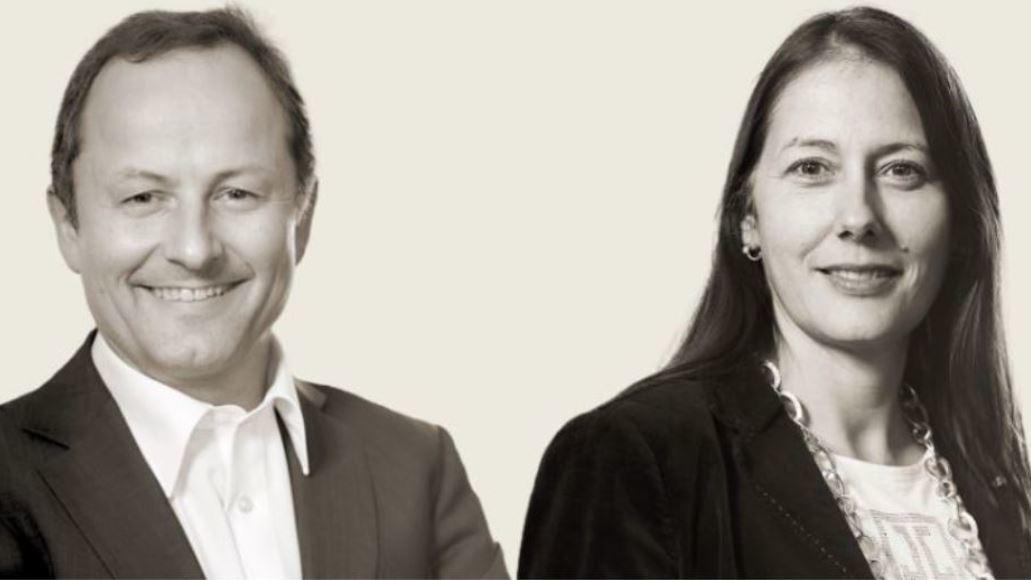 Wellington Partners Life Sciences division invests in early- and growth-stage life science companies, mainly in Europe, in amounts from €2m up to €20m over the life of the investment. Their focus is in therapeutics, medtech, diagnostics, digital health and biotechnology. As of 2019 more than € 400 million of funds raised were dedicated to life sciences.

Wellington Partners has made 213 investments. Their most recent investment was on April 22, 2021, when Onward, a Dutch firm who have developed an Implantable Neuro-stimulation System (INS) with real-time motion feedback and uses training tools, raised €26.5M in a venture funding round.

Wellington Partners has made 3 diversity investments. Their most recent diversity investment was on March 2, 2021, when EGenesis, who leverage genome editing technology to deliver safe and effective human transplantable cells, tissues, and organs, raised $125M in a Series C funding round.