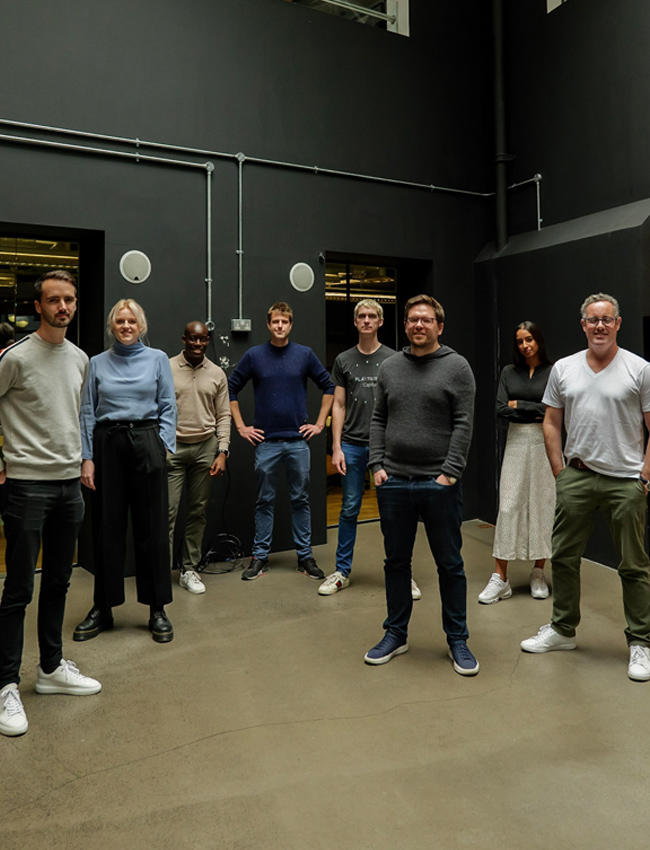 Playfair Capital is an early-stage fund that commits to companies early and with conviction. Based in London, Playfair combines the best aspects of angel investing with a focused fund, to invest in truly ambitious founders, wherever they are in the world. Playfair takes a sector-agnostic approach and investments span deep tech, SaaS, marketplaces and B2B companies. Playfair have backed the founders of more than 60 companies including Mapillary (acq. Facebook), CryptoFacilities (acq. Kraken), Omnipresent, Orca AI, Ravelin, sprout.ai, Thought Machine, Trouva and Vinehealth

Notable investments so far in 2021 include substantial Series A rounds for Omnipresent ($15.8m), Orca AI ($13m) and Sprout.ai ($11m), and new investments in Aerocloud Systems and Nory. Their Female Founder Office Hours Initiative, launched back in October 2019, recently held a Europe-wide Edition V which saw 250 founders and 90 investors come together to deliver over 900 mentoring/ pitching sessions in one afternoon.

Industry recognition so far this year has come in the form of being finalists for the UKBAA Seed Fund of the Year and making the public voting stages for the Europas Hottest Seed Fund (an award they won last year). Having doubled last year, the team is also set to expand with the edition of a further Analyst hire in the coming months.

Playfair Capital has made a total of 78 investments since its foundation in 2013. Their most recent investment was on May 5, 2021, when Sprout.ai, the advanced claims automation solution, harnessing the power of Contextual AI to revolutionise the insurance experience, raised $11M in a Series A funding round.

Playfair Capital has made 2 diversity investments. Their most recent diversity investment was on June 25, 2015, when Andela, a global talent network that connects companies with engineering talent in emerging markets, raised $14M in a Series A funding round.