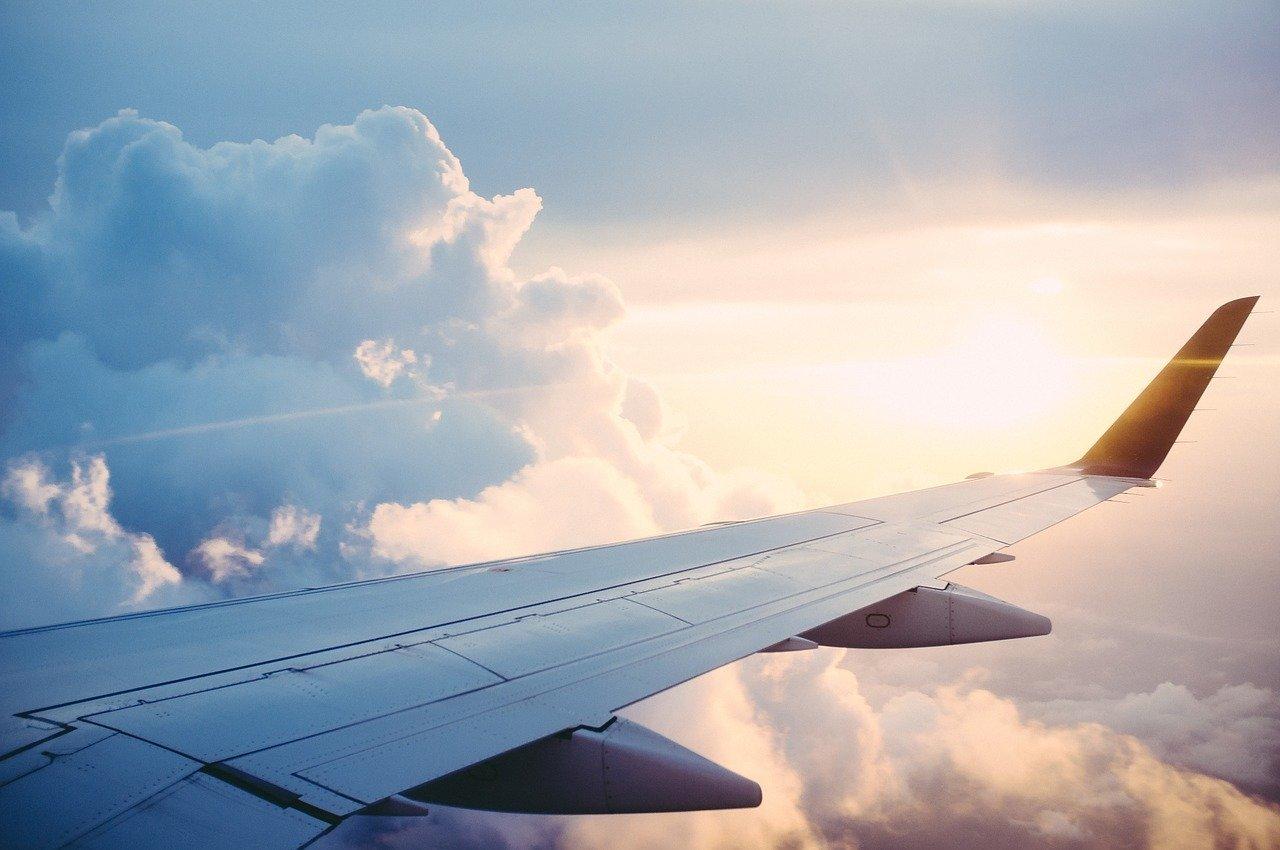 Europe’s largest regional airline Flybe is suffering and recent reports claim that it is at the risk of collapse. Talks have been had regarding potential emergency financing after financial loss has been at an all time high for the UK-based airline company. Despite operating more UK domestic flights than any other airline, this hasn’t been enough to save Flybe from substantial recent loss.

Flybe currently flies 8.5 million passengers per year to 170 European destinations, with a large volume of domestic routes in Britain. It began in 1979 under former name Jersey European Airways. Since then it has been named British European before changing its name to Flybe in 2002. Based in Exeter, it operates nearly 200 routes across the UK and Europe. There are frequent links connecting England, Wales, Scotland and Northern Ireland. At many UK airports, Abedeen, Birmingham, Manchaster, Southampton and Glasgow amongst them, it operates the highest volume of flights. It is also invaluable for connecting other big business hubs in nearby-Europe including Paris, Düsseldorf & Amsterdam. Though crucial for a lot of business and leisure travellers, and competitive flight costs, the number of passengers that Flybe is able to overturn is miniscule in comparison to big industry players such as EasyJet. As an example, EasyJet flies the same number of passengers per month as Flybe does in a year.

The collapse of Flybe

This would not be the first time that Flybe has sought financial help and the past few years have not been kind to the company. As a UK-based company, the airline was hit particularly hard by the post-referendum fall in the value of the British Pound. There is a key discrepancy between the majority of company costs, which are in dollars, and the majority of its earnings, which are in sterling. Flybe was just one of many airlines facing Brexit uncertainty and subsequently affecting demand. The airline lost millions after a failed venture to compete with Logonair, a Scottish airline, on routes to Northern and Western Isles. Additionally, Flybe is operating in a super competitive sphere in which it is a small fish in a big pond. When a Flybe route becomes successful, bigger airlines are able to capitalise on this route and take over the market. EasyJet now has a monopoly on formerly Flybe-loyal cities including Newastle, Glasgow, Edinburgh and Belfast. Recently, Bristol and Birmingham are looking to follow the same pattern. Due to the nature of the flight routes, the airline is also in direct competition with rail travel.

In March 2019, the airline was bought by Connect Airways, a consortium comprising Virgin Atlantic, Cyprus Capital and Stobart Air. The purchase cost Connect Airways £2.2 million, entitling them to Flybe’s assets and operations, and allowing them the right to rebrand the airline as Virgin Connect. In the completion of the sale of its assets to the group, Flybe’s shares were worth only 1p per share. Despite the pumping of a rumoured £100m investment, the losses of the airline were even greater than first expected by the consortium, problems which were worsened by the recent bleak winter that the airline has faced. With increased efficiency of competing rail links and new train timetables, demand remains soft for Flybe flight connections.

In a time of uncertainty in the UK regarding economic viability of companies and employment opportunities, Flybe is yet another company on the verge of staff cuts, with around 2,000 jobs thought to be at risk. It has been suggested that should Flybe go bust, the rescue partners would be able to renegotiate staff contracts as well as buying assets including airport slots and aircraft leases.

There have been reports that Flybe has been speaking with both the Department for Transport and the Department for Business, Energy and Industrial Strategy as to the possibility of the government providing emergency finances to help them out of this bind.

Both employees of Flybe and spokesmen from Governmental departments have remained tight-lipped about the allegations of financial floundering stating that they refuse to “comment on speculation or the financial affairs of private companies”.

The flight routes mimic popular direct rail routes including Exeter-London, Exeter-Manchester, Manchester-Glasgow & Birmingham-Edinburgh. A decrease, or total collapse, of these flight routes could have greater implications for many workers who choose to prioritise aeroplane over rail travel.

There have been talks of both private and public funding to help keep the company afloat. The UK Government is involved in negotiations and there have also been talks about accountancy firm EY stepping in to possibly hand the administration of the Flybe Group. In the meantime, flights are still running as normal and the Flybe Group, now more than ever, are devoted to excellence of customer service. The airline was quoted as saying, “Flybe continues to provide great service and connectivity for our customers while ensuring they can continue to travel as planned.”

Bridging Finance in business – what is it? is it worth it?