The Time Is Now For Cookieless Advertising 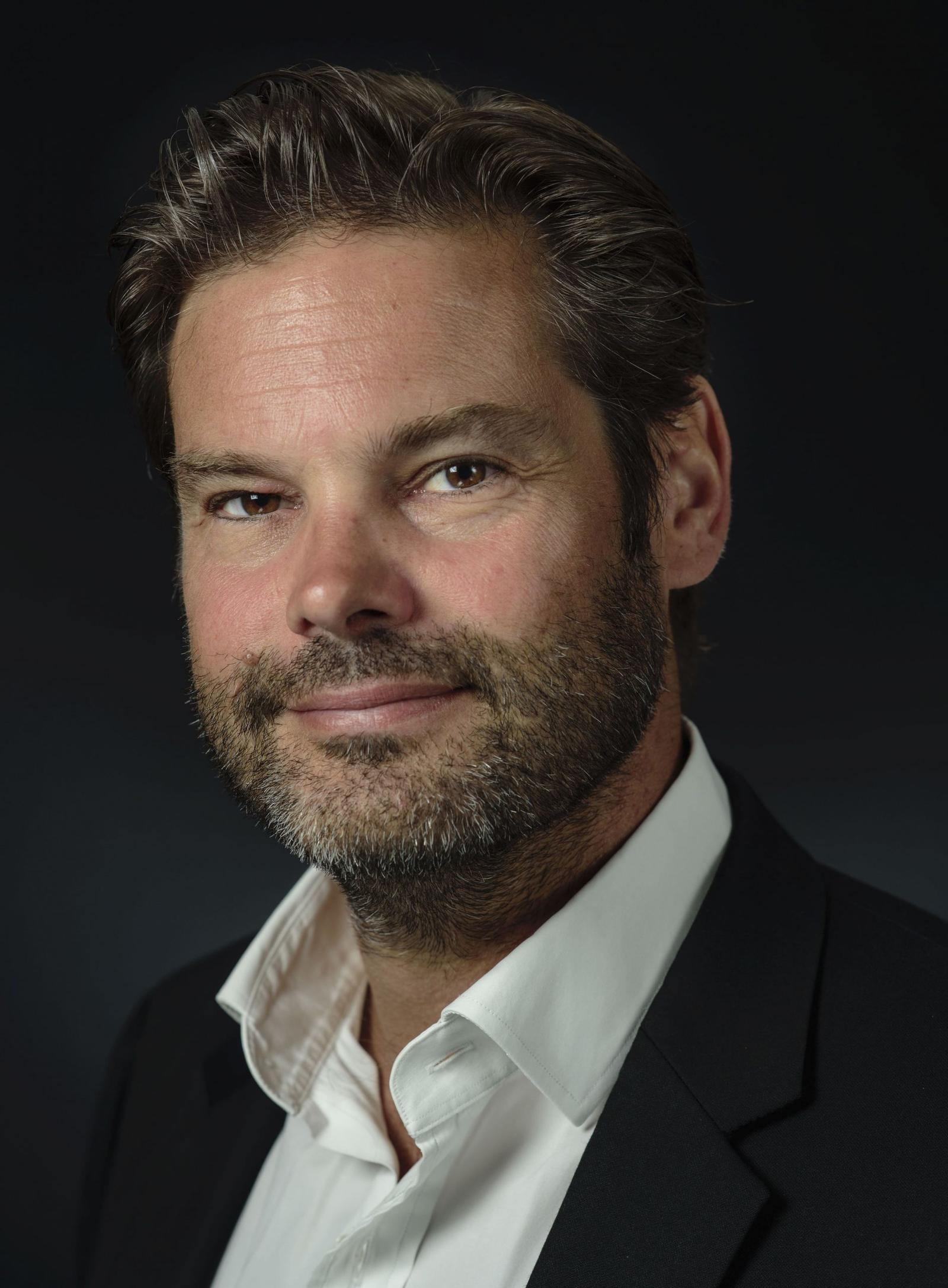 More than three quarters of advertisers rely on third-party cookies to reach their target markets while 69% believe the upcoming deadline will have a more significant impact on the advertising and marketing sectors than GDPR. It won’t come as a huge surprise to hear the industry is concerned about the impending changes a cookieless future will bring.

In reality, a quarter of internet users are already unavailable to advertisers who rely on third-party cookies due to browsers such as Safari and Firefox banning them. This equates to more than 15.7 million people in the UK alone, and a staggering 1.23 billion people worldwide. So, why are we scrambling over a cookie deadline being imposed by Google Chrome, when so many internet users have been inaccessible for years already?

Since Google made its announcement in January 2020, the concerns of marketers and advertisers have grown exponentially. In fact, the deadline shouldn’t be feared at all – preparing now won’t just increase the resilience of your business, it will also provide savvy marketers with access to new audiences before the competition even contemplates moving away from third-party cookies.

The following outlines four reasons why now is the time to make the move to cookieless advertising, rather than waiting for Google’s deadline to come around.

No marketing strategy that relies solely on third-party cookies can be a complete one when so many prospects aren’t being reached. However, savvy marketers have already been testing the power of cookieless advertising to reach untapped audiences.

They are also focused on more than a single approach to replace the third-party cookie, because the best cookieless solutions are built on first-party data, cohorts, contextual and more, using an AI-driven ensemble to understand audiences, value advertising, and measure results.

Daunting as it may seem, the tide has been turning against the third-party cookie for many years now and a significant share of internet activity is already taking place in cookieless environments, most notably in Safari and Firefox. This means that anybody not advertising on cookieless inventory today is already missing out.

That’s why we should welcome – and hasten – the deprecation of the third-party cookie. We are already seeing that those who advertise in cookieless environments early can reap the competitive advantage of access to new audiences, more inventory, and more scaled advertising results.

Did you know that the data provided by third-party cookies can be weeks or even months old? Its accuracy is therefore questionable, potentially misleading advertisers who rely on it for audience insights, campaign activation, and measurement.

Now maybe you’re starting to realise why this deadline isn’t such a bad thing, especially as not all cookies are like this. The first-party counterparts are already playing a vital role in advertising, along with cohorts, contextual and more.

First-party data is infinitely more trustworthy. In the case of third-party cookies, the source is often unknown. Someone collects, classifies and packages it before it’s passed on. These segments are prone to inaccurate labelling and loose classification. In an ever-changing, privacy-first world it’s crucial that the data we use as marketers and publishers can be relied on and future-proofed.

An upgrade is long overdue

The world is evolving and every aspect of our lives has been digitised and upgraded in some way. For example, long gone are the days of huge paper catalogues arriving in the mail. Instead, we browse online, find what we want and often have it arrive the next day.

With this logic in mind, businesses shouldn’t be afraid of turning their backs on a legacy system and instead welcome cookieless advertising with open arms.

Relying on single data sources is no longer an option – it doesn’t provide the necessary insight and makes it harder to future-proof your advertising. In truth, the future of targeted advertising is about coordinating multiple data signals.

It’s time to throw away the rose-tinted glasses you’ve been wearing while considering third-party cookies as the crux of your advertising strategy. The truth is, regardless of how the industry evolves in the coming years, the cookieless era is just around the corner.

AffDeals: A Unique Program that Takes Affiliate Marketing to a Whole New Level