Oxford Dictionaries are Lost for Words 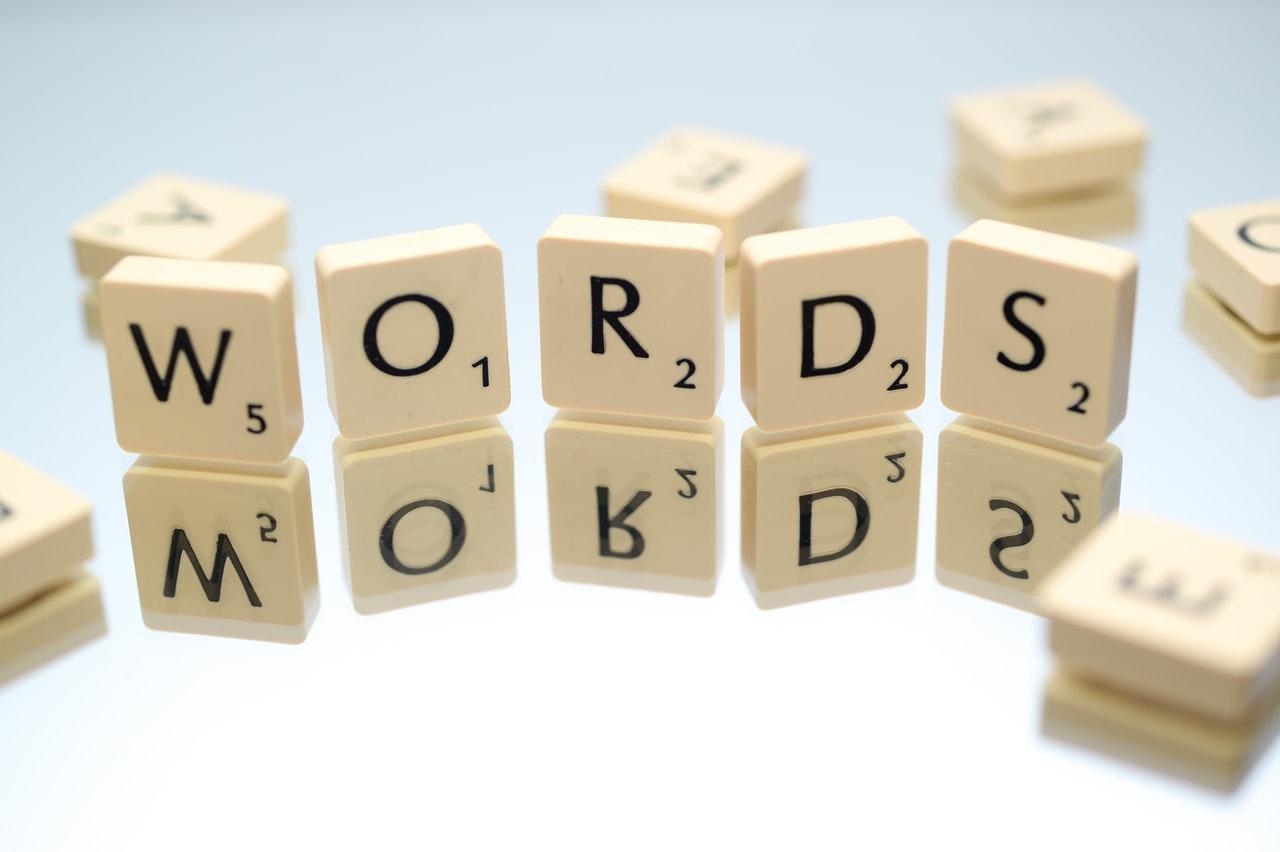 There are lots of moments of 2020 that have left the general public speechless. With totally unforeseen circumstances, the year has been far from expected. This is reflected in the vocabulary that we have used along the way. Even Oxford Dictionaries, who can usually neatly sum up the “word of the year” have struggled this time, opting for multiple words of the year to describe the wholly unique 2020.

“During these unprecedented times,” is a phrase we are all likely sick of and which we have been collectively hit over the head with countless times this year. But looking at the events of 2020, they have indeed been “unprecedented.”

With global social uprisings, monumental political movements and over half the world confined to their homes, there have been many instances in which we have been taken by surprise. As such, Oxford Dictionaries have chosen words to reflect the “ethos, mood, or preoccupations” of 2020. These include lockdown, WFH, support bubbles, keyworkers, Black Lives Matter, furlough and Covid-19. Moonshoot, bushfires and circuit-breakers also made it onto the list. Unsurprisingly, there has been a surge in the use of the word “pandemic,” increasing by more than 57,000% this year.

It is hardly surprising that our language has shifted given how communication has changed so drastically this year. Communication is largely reserved for online conversations; video calls have replaced face-to-face interaction and GIFs are now recognised as a totally legitimate way of expressing oneself to anyone.

The president of Oxford Dictionaries, Casper Grathwohl, says that he has “never witnessed a year in language like the one we’ve just had.” He continues, “the Oxford team was identifying hundreds of significant new words and usages as the year unfolded, dozens of which would have been a slam dunk for Word of the Year at any other time.” In particular, they pointed to the “hyper-speed” at which the world generated and adopted a whole new vocabulary relating to the coronavirus, immediately becoming a core part of the language.

As our work habits have shifted, so has our language to express our working lives. The words “remote” and “remotely” experienced a growth in usage of more than 300% since March 2020. Similarly, the words “mute” and “unmute” increased, presumably with some amusing glitches along the way (including our very own Prime Minister struggling with video technology like the rest of us whilst working remotely.)

Although tourism has suffered this year, what has increased a surge is the “workation,” a word which has increased by up to 500%. With more flexible working conditions, people have had more opportunity than ever before to work from somewhere new. Another term receiving its day in the sun is a “staycation.” With many opting for national holidays, trading in the Costa del Sol for the Costa del Bournemouth, the staycation has rocketed in popularity, with an increase of 380% in usage.

This was a big year for politics. Supposedly the year everything was supposed to kick off with Brexit, the word ‘Brexit’ was used 80% less during 2020. Although at the start of the year it was the hot topic, it was overshadowed by the year’s other events. However, Trump and Trump-related topics were still at the forefront of people’s vocabulary banks.

Words such as ‘impeachment’ and ‘acquittal’ showed a greater prevalence at the start of 2020. As the year went on, voting terminology, such as mail-in, was up by 3,000% compared to 2019. Interestingly, the usage of the term “conspiracy theory” nearly doubled between October 2019 and October 2020 as people became increasingly sceptical of the year’s events.

For the good or the bad, this year has seen a rise in activism with people not just acting as keyboard warriors but taking to the streets in protest. Black Lives Matter became one of the most hotly debated topics of the year, especially following the death of George Floyd. Black Lives Matter and the abbreviation “BLM” became some of the biggest trending topics on social media as people started to become better informed about phrases including “white privilege,” “systemic racism” and “police brutality.”

This started a wider trend of the usage of the phrase “cancel culture.” Cancel culture, for those who may have missed it, is the eradication or ostracism of public figures whose words or actions are considered socially unacceptable or offensive. This can be for anything from racism, to not being “woke” enough in LGBTQ+ dialogues, or having unacceptable off-screen behaviour. JK Rowling and Ellen DeGeneres were just some of the big names to be “cancelled” in 2020.

Record has it that the word “coronavirus” has become one of the most frequently used nouns ever, with some reporting that it has even exceeded the use of the word “time.” Coronavirus, in later months, was superseded by “Covid-19,” perhaps suggesting some familiarity or even fatigue of its full name…much like Stephen the window cleaner will, as you get to know him, be known as ‘Steve.’

Aside from the word ‘pandemic’ experiencing a rocketing surge, mask-related phrases made it into the general vernacular. Phrases such as “anti-mask,” “mask-shaming” and “mask up” became widely recognised ways of expressing attitudes towards 2020’s latest love-it-or-hate-it accessory.

During October 2020, when coronavirus spread in the White House, the word “super-spreader” was revived from the 1970s. Other increased usage of words since the start of the pandemic include lockdown, support bubbles, PPE, front-liners and essential workers. As the country began to loosen restrictions, the word “reopening” gave people hope as the word increased exponentially.

Until 2020, there has never been a year so defined by words. 2017’s “youthquake” did not have the same sort of impact and whilst 2019’s phrase of the time “climate emergency” is ongoing and other phrases from past times like “American food standards” rear their heads from time to time, 2020 is the first time that we have needed multiple words to understand the year.

As the Oxford Dictionaries President states, “it’s both unprecedented and a little ironic; in a year that left us speechless, 2020 has been filled with new words unlike any other.”