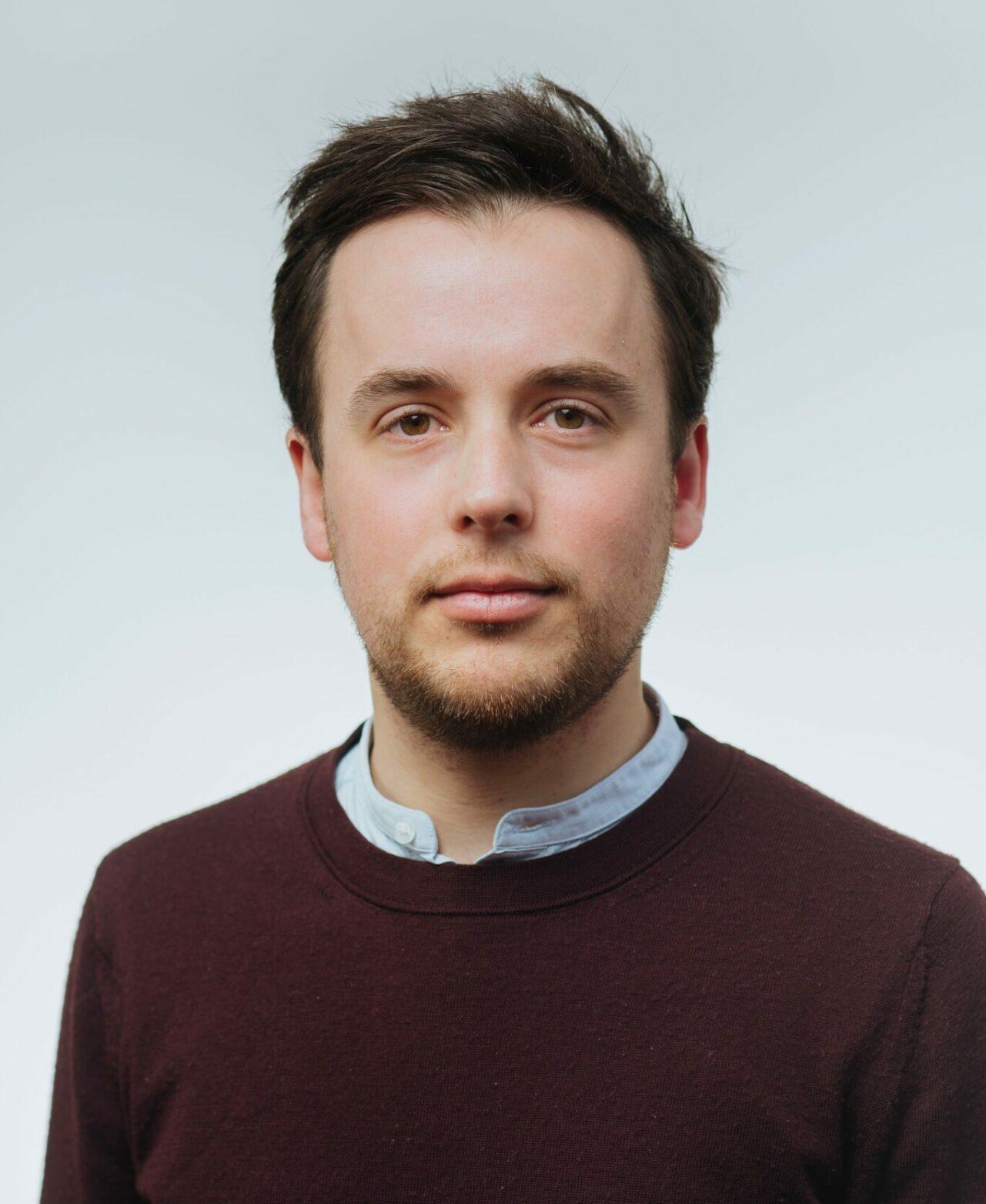 Juro was founded in 2016 with the aim of helping people to agree more. From this simple premise, the company has championed user and staff experience to deliver a world-leading end-to-end contract automation platform. In under six years, Juro has helped in-house lawyers and business users process more than 250,000 contracts around the world, steadily replacing the slow and inefficient software of old.

For Co-founder and CEO Richard Mabey, Juro’s biggest success is its team. The company was this year voted the number one startup to work for in London by Tempo, rivalling hundreds of other companies for a space at the top. Juro was recognised for “rebuilding contracts from the ground up to make the process fit for the modern world”, “designing them with diversity and inclusion in mind” and “[sharing] in-depth information about [its] hiring process.” Driving the company’s people-centric ethos is an investment in technology and data to steadily learn and improve processes– both internally and externally. As a result, Juro also boasts an employee net promoter score of 91, an indication that the team is aligned on company values and culture.

Juro’s most recent investment round pulled in $23mn Series B funding in January 2022, taking total funds raised to $31.5mn. This increased the market valuation of the company by more than five times, helping Juro expand past its established base in over 85 companies and 6,000 companies including Deliveroo, Kazoo, Trustpilot and TheRealReal.

With the backing from investors including Eight Roads, Union Square Ventures, Point Nine Capital, Seedcamp and Taavet Hinrikus (co-founder of Wise) Juro looks forward to this year expanding into new territories. While most of its business comes from the US, Juro now has established hubs in Riga, a remote base and its headquarters in London– but looks to dethrone the established names and become the global default. There still exist many millions of contracts signed each year more inefficiently than they could be– and this is the problem Juro will solve.