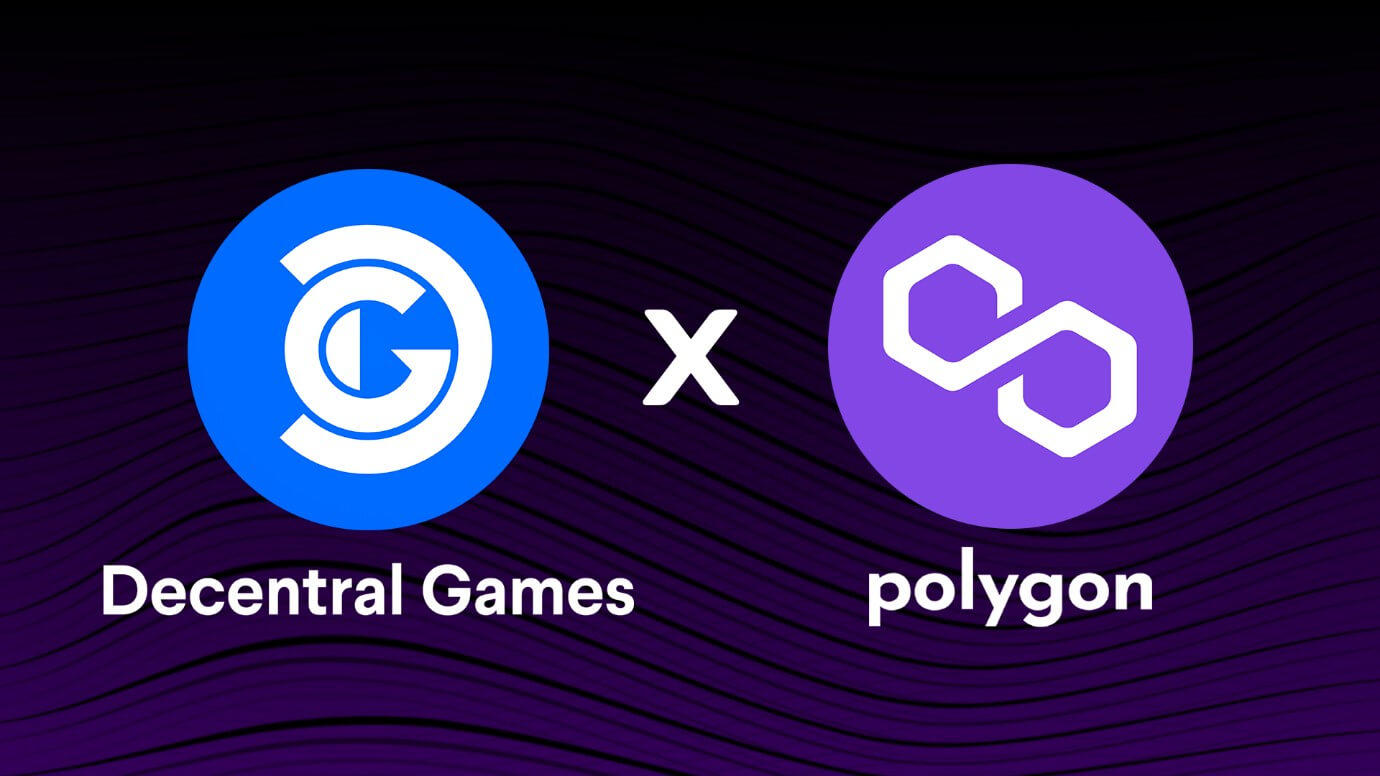 The partnership will see Polygon investing in Decentral Games and staking $DG tokens and aims to solve scalability concerns as more users join the Metaverse, ensuring no outages or long maintenance periods that can affect gameplay. Better interoperability will be facilitated where cross-chain asset transfers can be smoother and increase liquidity for the community. Decentral Games users will also enjoy faster in-game transactions and at lower costs.

Polygon is a well-established framework preferred by many decentralised applications and fintech institutions leveraging Ethereum’s ecosystem. The Polygon ecosystem has seen strong growth in the past few months due to increased adoption. Its market capitalisation has grown tenfold since February, reaching over $11 billion.

Decentral Games, built on an Ethereum blockchain, has built Layer 2 on Polygon since 2019. Its contributions have become one of the most significant sources of transactions on the Polygon network. As the third-largest node on Polygon with over $131 million of $MATIC worth of transactions, Decentral Games generates an additional source of revenue for $DG token holders through running the node.

“I am excited for our partnership to bring significant advantages to the Decentral Games community, in terms of further enhancing our game mechanics, enabling a more seamless gaming experience, and making mainstream adoption of play-to-earn games a reality.” Decentral Games CEO, Miles Anthony commented.

Decentral Games’ announcement comes after a series of successful games launches backed by prominent partners. Earlier this year, in one of the biggest moves of 2021, Decentral Games revealed their collaboration and launch of a cryptocurrency casino with video game giant Atari.

Given their recent $5m capital raise and solid financials, Decentral Games is set to accelerate its course in developing the metaverse and play-to-earn economies in the multi-billion-dollar industry.

“Polygon is thrilled with the developments made by Decentral Games thus far, and we look forward to partnering with them as they continue to innovate and diversify what they can offer as a blockchain entertainment platform and Metaverse,” summarised Shreyansh Singh, Head of Gaming and NFTs at Polygon.