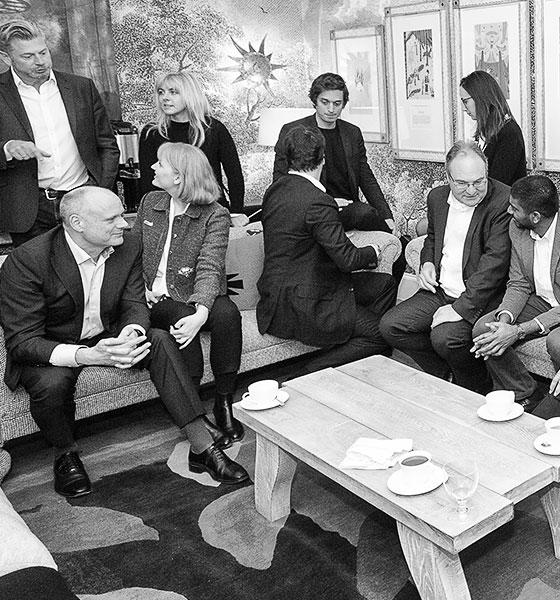 Draper Esprit are focused on investing in a diverse portfolio – to find ideas from across Europe, and help them grow globally.

Draper Esprit has had 39 exits. Draper Esprit’s most notable exits include Trustpilot, Decibel, and Oxford Immunotec.