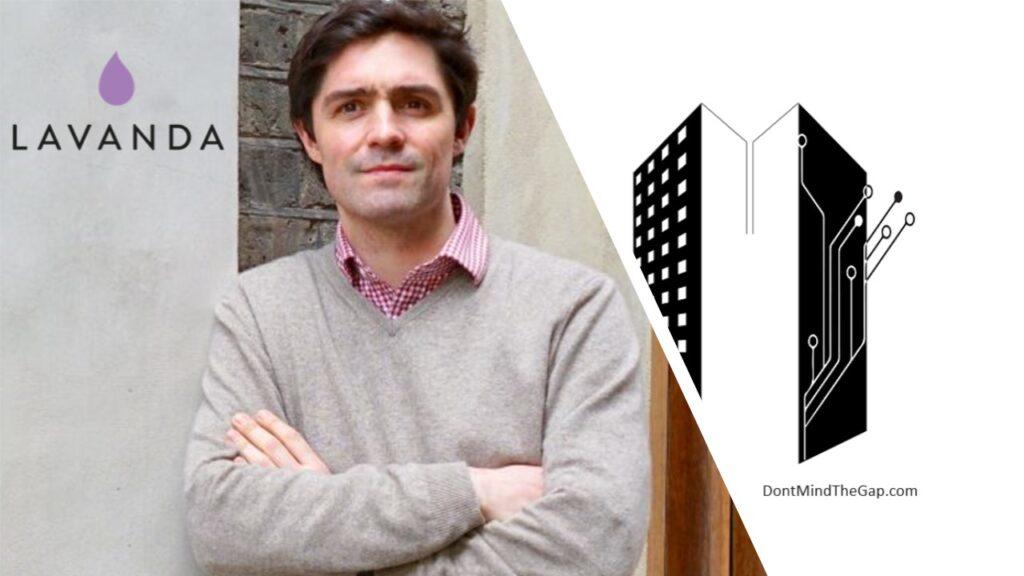 Lavanda is a multi award-winning tech company with global headquarters in London, United Kingdom. Their team of digital entrepreneurs and real estate thought leaders have been working at the bleeding edge of “proptech” innovation since 2015.

Building upon their own experience of managing vacation rental properties at scale, Lavanda have designed and developed a best-in-class SaaS platform that allows residential property owners and operators to access short-term rental demand, while delivering a scalable hospitality experience through a mix of in-house and Lavanda-supported operations.

In September 2019, it was announced that Lavanda have secured a $5 million Series-A round led by Henley Ventures, the venture arm of global private equity real estate investor Henley Investments.

The investment sees Justin Meissel, Henley CIO and MD Europe, joining Lavanda’s board where he will sit alongside Harry Hill, founder of Rightmove, as non-executive director.

There are currently over 10,000 units managed on the Lavanda platform and customers include some of the world’s best known real estate portfolios and managers – including JLL, Aberdeen Standard Investments, Savills, LaSalle, Long Harbour and Europa Capital.

The deal represents Henley’s sixth venture investment in the last 18 months as the group continues to broaden its investment platform.